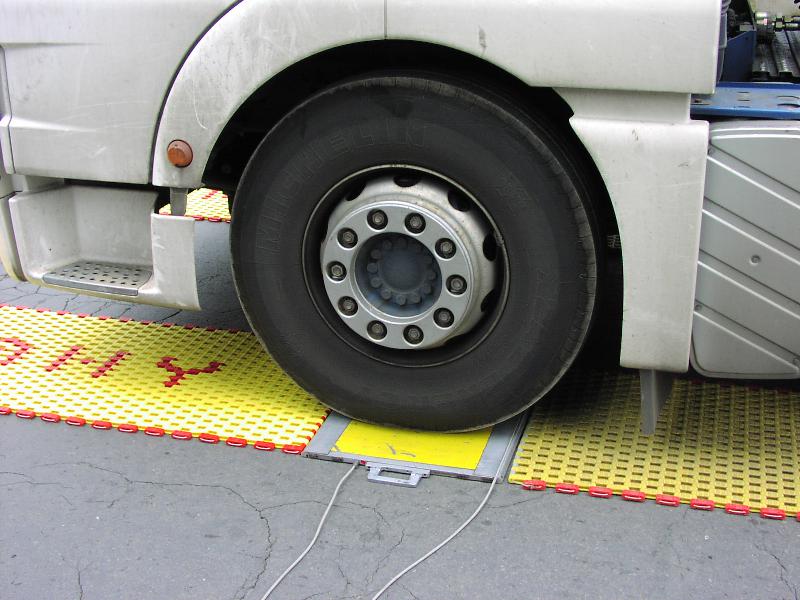 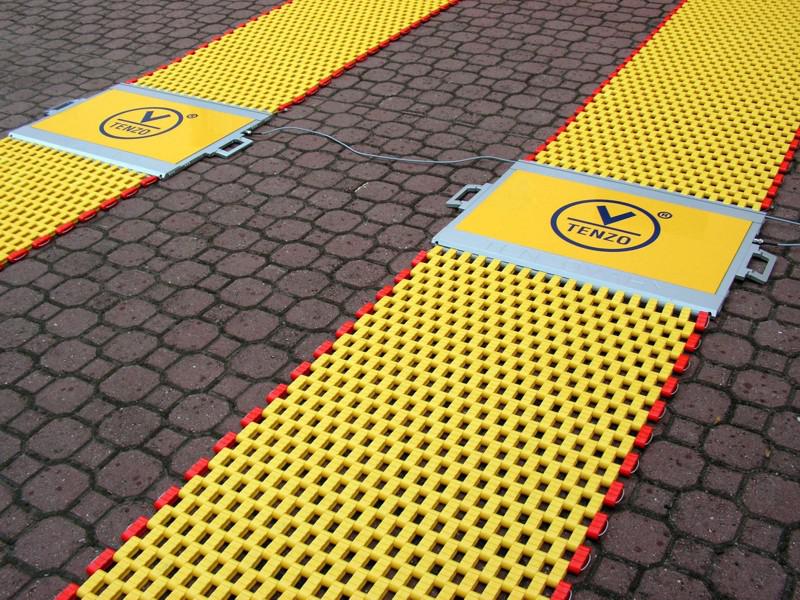 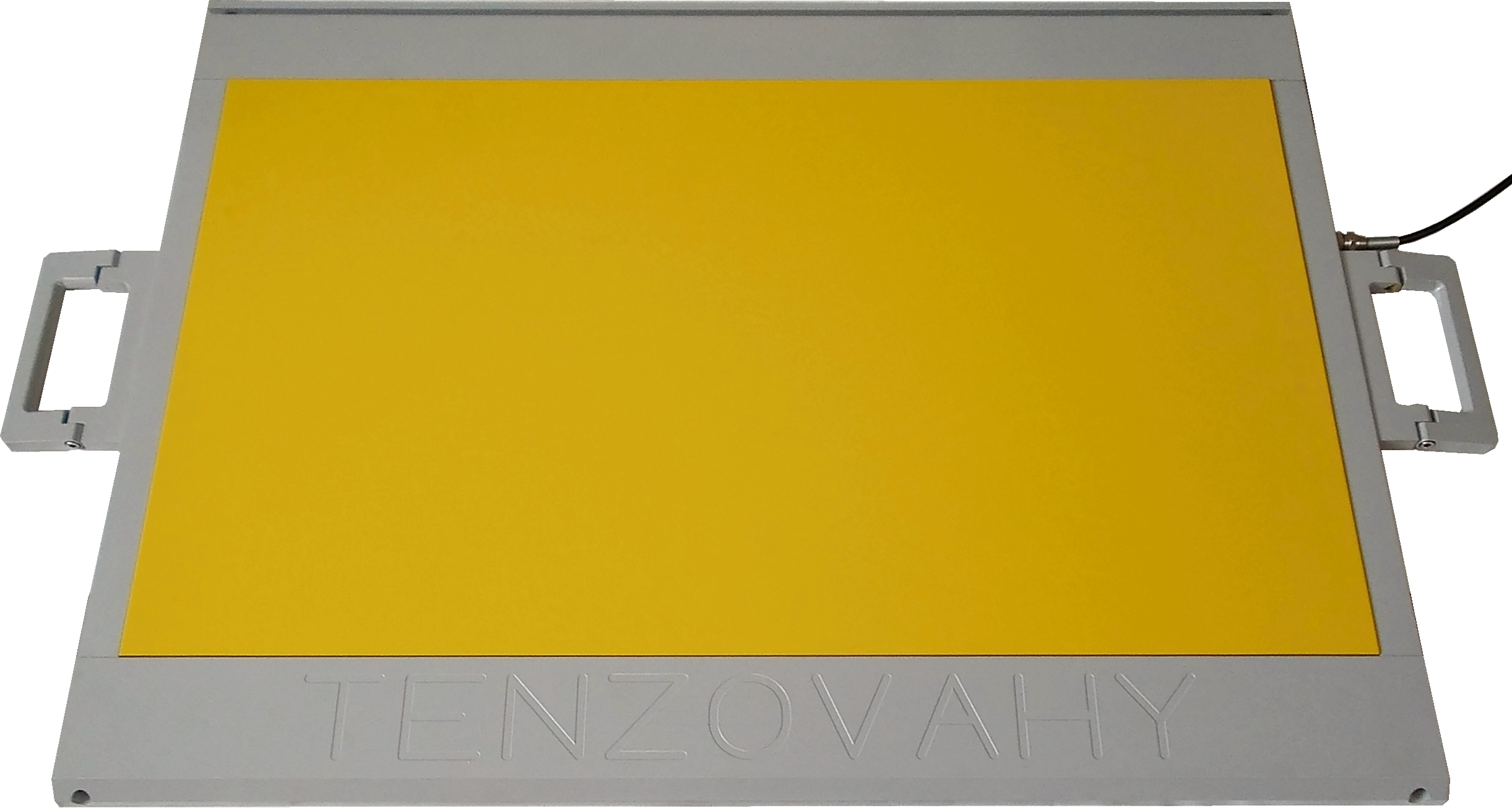 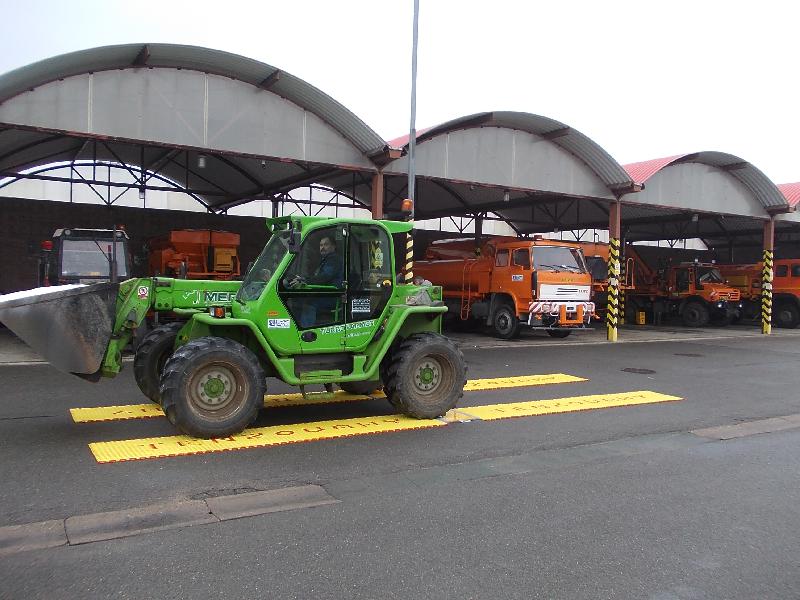 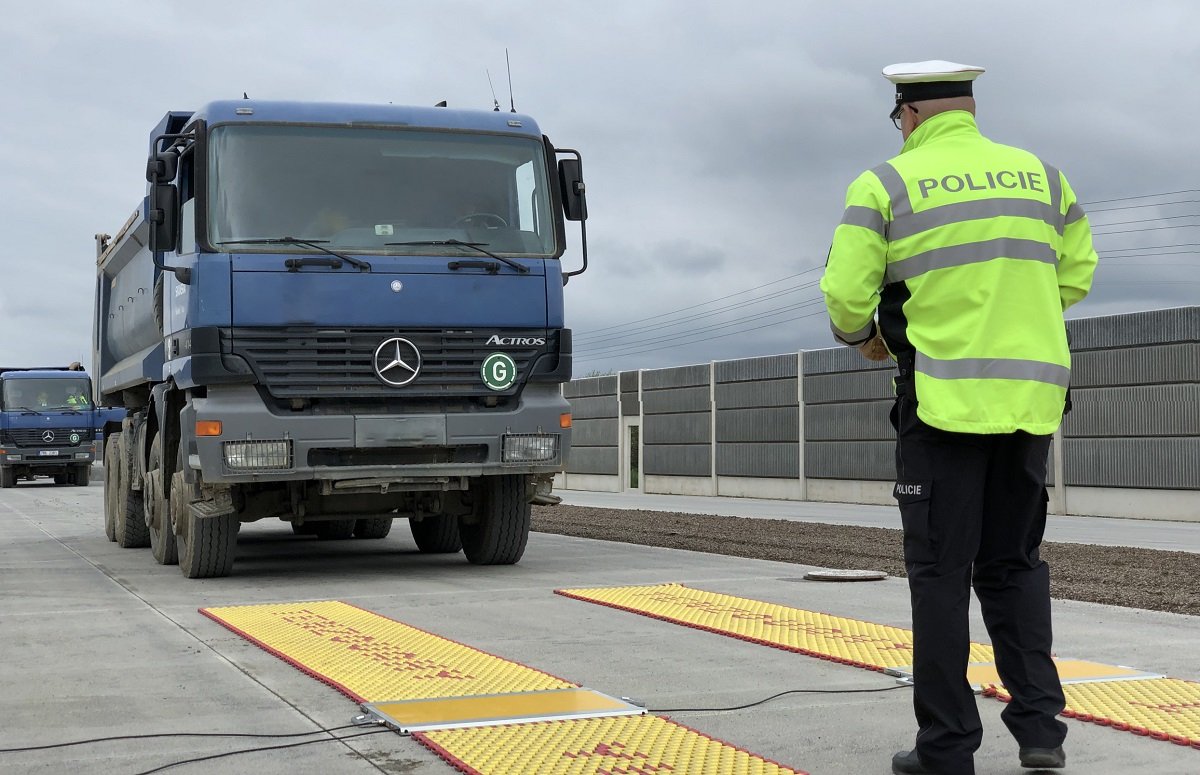 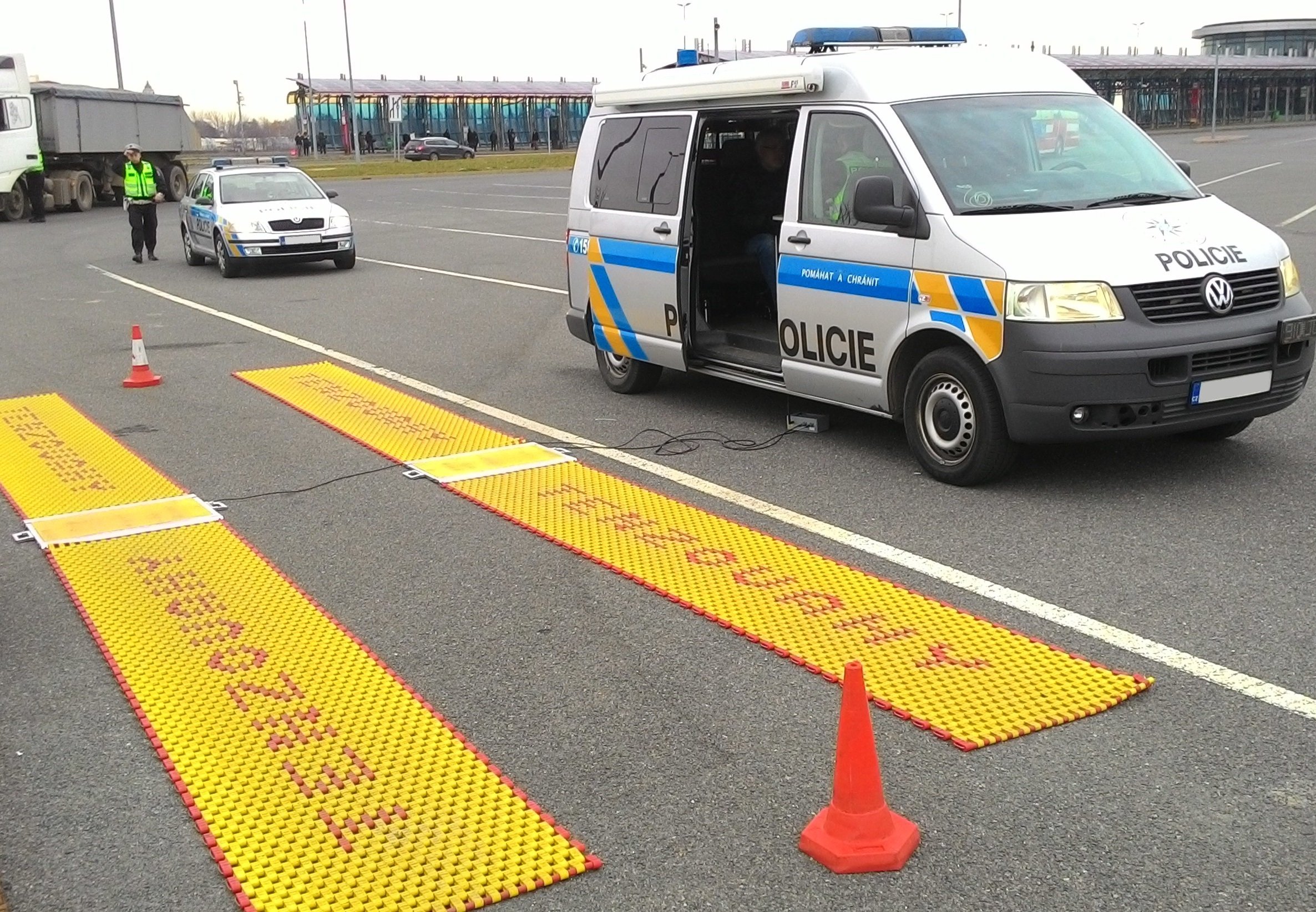 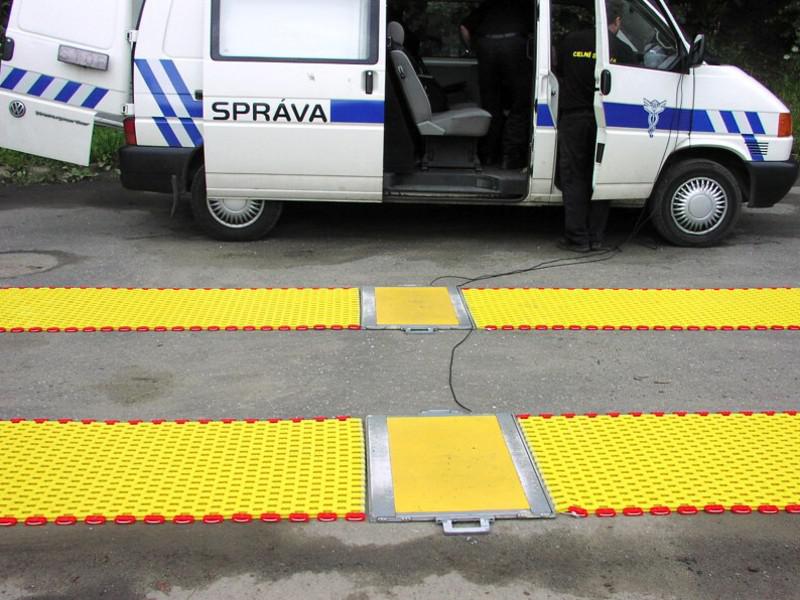 Portable System PW-10 is a very interesting alternative for fast and occasional weighing of overload vehicles has the following characteristic features.

Portable Weighing Systems PW-10 is used for law enforcement weighing by state authorities and also in the private sector for checking the load of vehicles – i.e. in transport companies and industrial or construction plants.

I need an offer or more info

How does the Portable Weighing System work?

The system PW-10 is standardly, ie. without additional charges, equipped with a PC, from which it is possible to print and to provide unlimited archiving of weighing protocols. In the software, advanced features are implemented in the basic price of the product to facilitate the entire weighing process and other useful tools including extensive data management, export and reporting.

The PW-10 is also equipped with the Vehicle weighing dynamic mode (WIM), which allows for rapid sorting of vehicles to potentially overloaded and others. It is therefore possible to carry out weighing control not only in the vicinity of stationary high-speed dynamic weighing sensors incorporated into the road but anywhere else, for example, where there is suspicion of overloading vehicles. This greatly increases the weighing efficiency as such and allows for more misdemeanors to be detected than just by random action.

The software including language version is usually customised according to requirements of a final customer.

I want to know more about software

Do you consider whether this product is suitable for your business? Here is a small inspiration for the typical use of PW-10 portable scales:

Extension the system with additional features and accessories

Portable scales PW-10 can be equipped with this accessories according to your requirements:

For the proper operation of the website only nevessary essential cookie files are activated. However, optional cookies must be enabled for full service delivery, ad personalization and traffic analysis. Use the following button to turn them on. Show details

Confirm all Confirm my choices