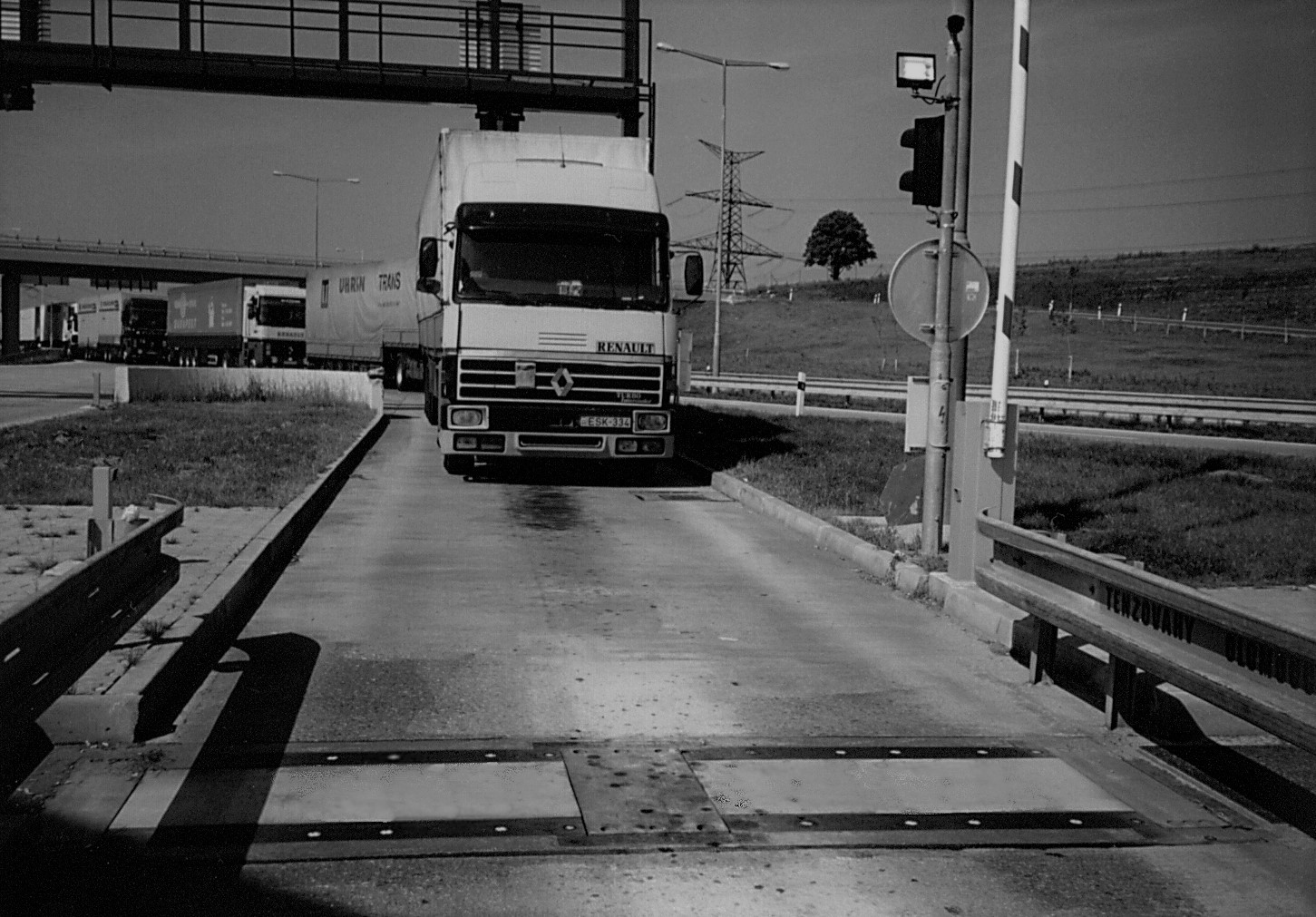 The company TENZOVAHY, s.r.o., was founded in 1991 as an organization connected with the work of the technical development of the Dopravní stavby s.p. (Transportation Construction) Olomouc, which until the end of the 1980s dealt with the development of a weighing system suitable for installation in the entries on the newly built highways.

The development of the first axle and wheel weighing systems in Czechoslovakia was successfully completed in the 1980s and the type VM-2 became the basic product of the newly established company TENZOVAHY, s.r.o.

In line with the market requirements, these road scales were later simplified and used as a VM-1 for weighing costs, particularly in the transport and industrial sectors.

The company constantly expands and develops other systems that are becoming an effective solution for weighing vehicles in various industries. Products meet national and international standards valid in the EU and international OIML or ASTM recommendations.

A complete overview of our current products can be found HERE

Do you want to know more? Contact us, please

For the proper operation of the website only nevessary essential cookie files are activated. However, optional cookies must be enabled for full service delivery, ad personalization and traffic analysis. Use the following button to turn them on. Show details

Confirm all Confirm my choices